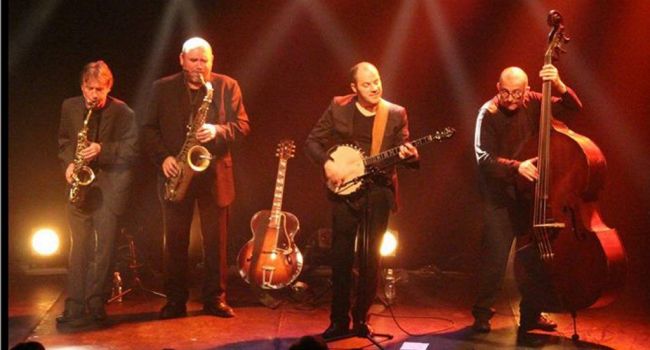 From the 26th to the 28th of March, Seix and Mirepoix each host a musical event : the Chant’à Seix festival and the 21st Swing à Mirepoix festival.

The festival Chant’à Seix welcomes Frédéric Bobin and Michèle Bernard for concerts on the 26th and 27th of March, then ends on Monday the 28th by a hike in the matinee and a lunch to celebrate Easter.

Meanwhile, Mirepoix honours Jazz, Swing and New Orleans during the 21st festival of Swing in Mirepoix, from the 26th to the 28th of March too, the programme of which is available on the website of Swing à Mirepoix.

From the 10th to the 15th of March 2016 has been held in Foix, at the centre culturel, an exposition about the count Gaston III of Foix, viscount of Bearn and famously known as Gaston Febus.

Figure presented as emblematic of the medieval occitan culture, Gaston Febus is the author of the Book of the Hunt (Livre de chasse), written in french, and the presumed composer of an eminent occitan song : Se Canta. Important political person of the low middle-ages, he marked the history of what was to be the county of Foix-Béarn by his transpyrenean ambitions, his cultural specifity, his architectural works and take on literature. The exposition was as much about his military prowesses as bout his contribution to the medieval occitan culture and went back on the context of his time : the hundred years war in the north, the intrigues of the kingdom of Aragon in the south. 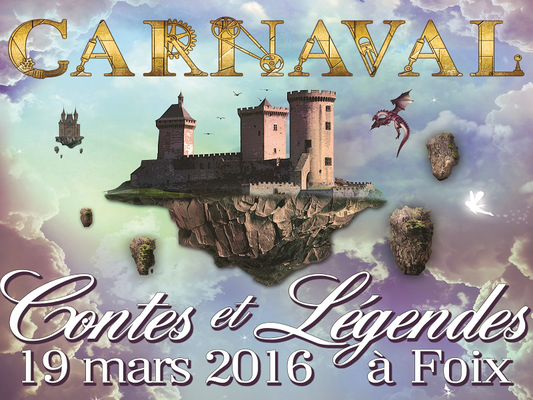 The carnival of Tales and Legends

On Saturday, March 19th will be held the carnival of Foix, the theme of which being Tales and Legends.

The event will be the occasion to give Foix back some festive colours, short after the appearance of the circus Maximum in town, the time of a parade of costumes starting place Parmentier at 03.00pm across the city. May the weather be in tune of the event and the costumes as diverse as many ! 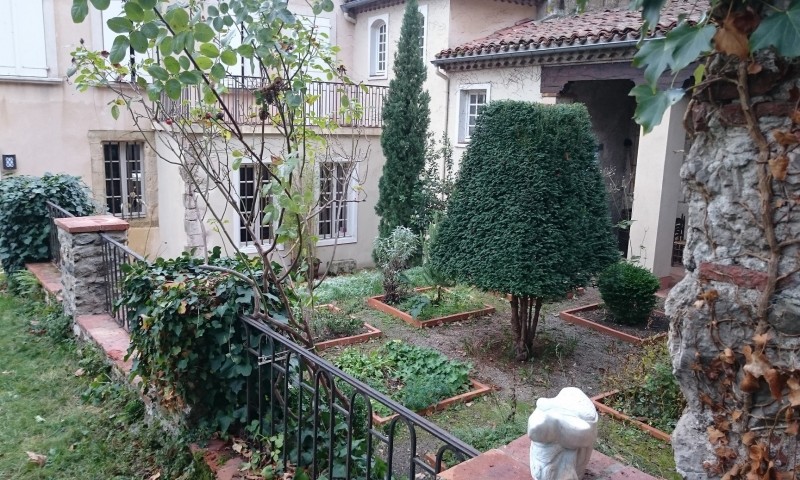 L’Oustal de Tréville will open for summer 2016, putting two recently renovated (2016) cottages at disposal for rent as well as a flat situated elsewhere in Foix. At the foot of the rock, its cottages, carefully well-kept and converted by your hosts, make an ideal base of operations for any trip in Ariège or can serve as a stopover during a trip through southern France. They also provide the necessary for any amateur of skiing or hiking by its continuous promotion of local activities and events.